The Chakana is similar to the medicine wheel in North America. It symbolizes the Southern Cross but its significance is more extensive.

The upper world, lower world and middle world or snake, puma and condor, symbolize three spiritual levels. 12 points mark the months in the calendar year. Lines running through vertically are inter-connectivity between the worlds while horizontal lines are the bonds which unite those within each world.

Qorikancha is located in the Inka capital city of Cuzco. It contains the Temple of the Sun, which was not only the most sacred site of the Inkas, but was considered the very center of the Inka world. Cusco represents the navel of this planet and the circle of life, therefore it’s known as the “center of the center”. This sacred site was also known as the Golden Enclosure and was dedicated to the highest Gods in the Inka pantheon such as the Creator God Wiracocha, the Moon Goddess Quilla and especially to Inti, the God of the Sun. Dedicated to worshiping the sun; the walls and floors were filled with gold in the days of the Inkas. 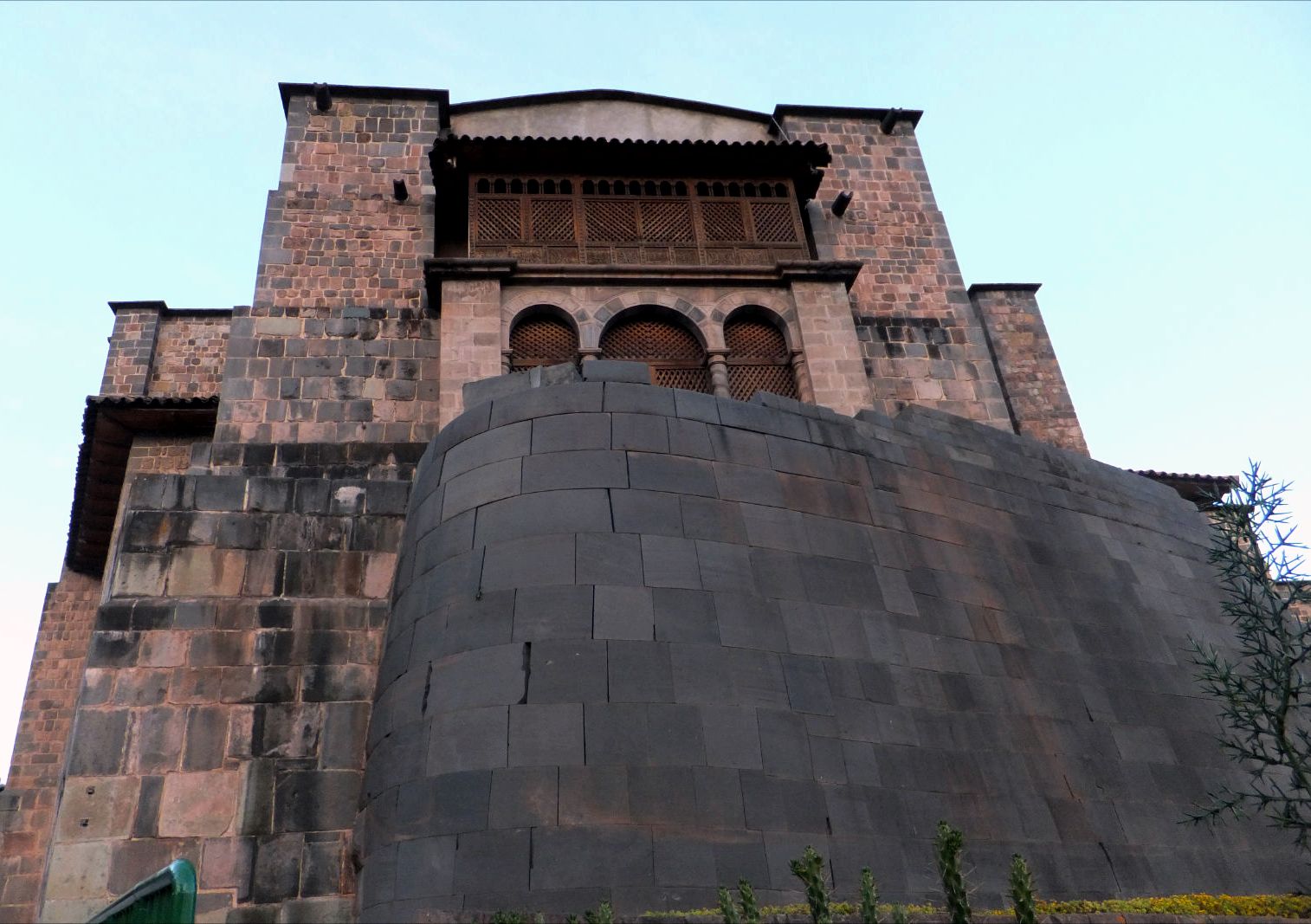 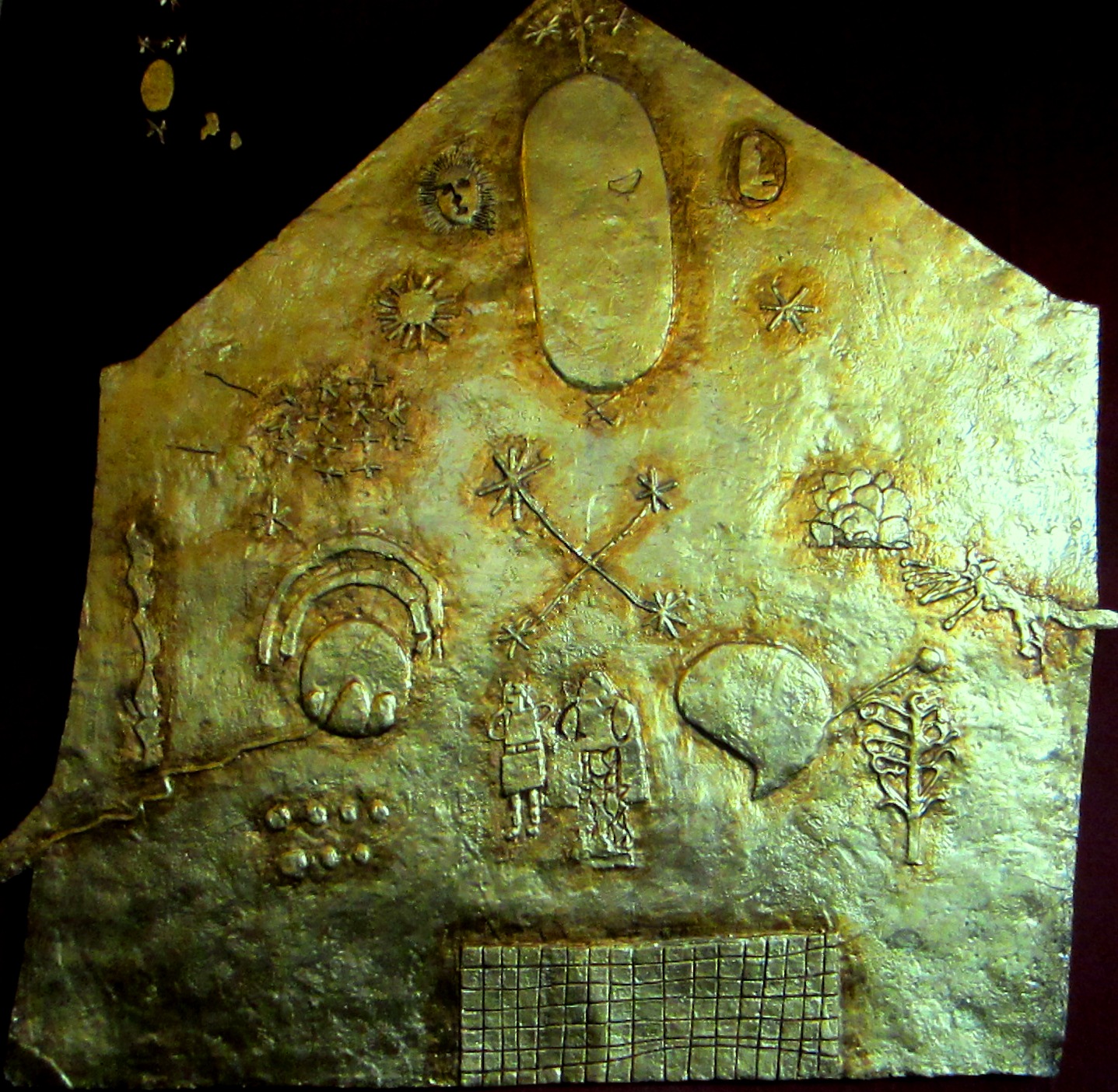